Into the world of CarniKat

This will be the home and special glimpse into the world of CarniKat; his music, life, inspiration, tour, etc.
If you ever wanted to live life knowing what it was like in the music industry, then buckle up. You’re in for a fun ride. 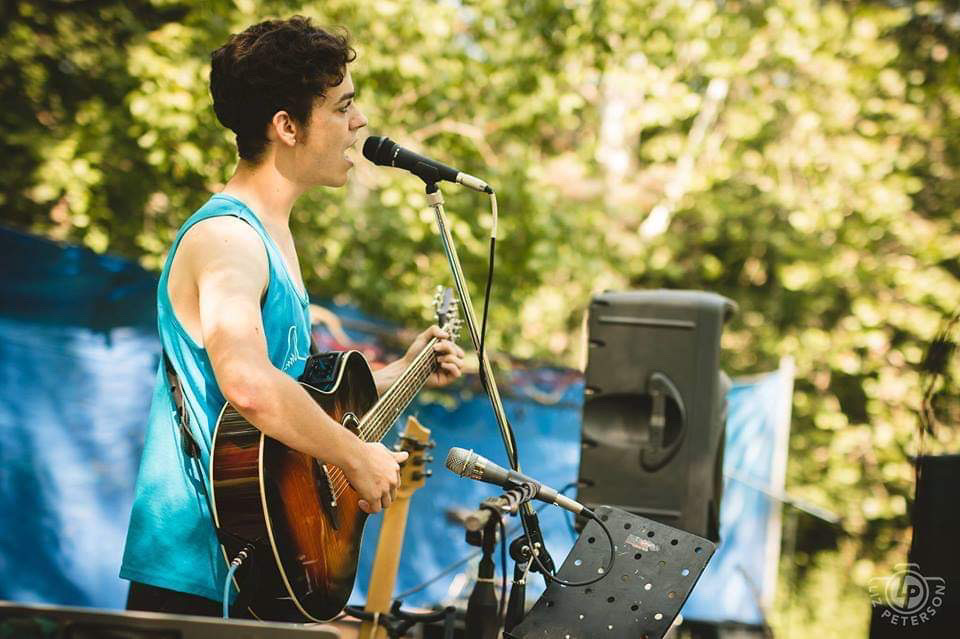 Recently, I was granted the opportunity to return out of retirement from music journalism, by the ever talented CarniKat. This interview couldn’t have possibly come at a better time for the artist with the release of his new music video rapidly approaching, CarniKat plans to finish out 2019 strong, and has many exciting things planned for 2020. 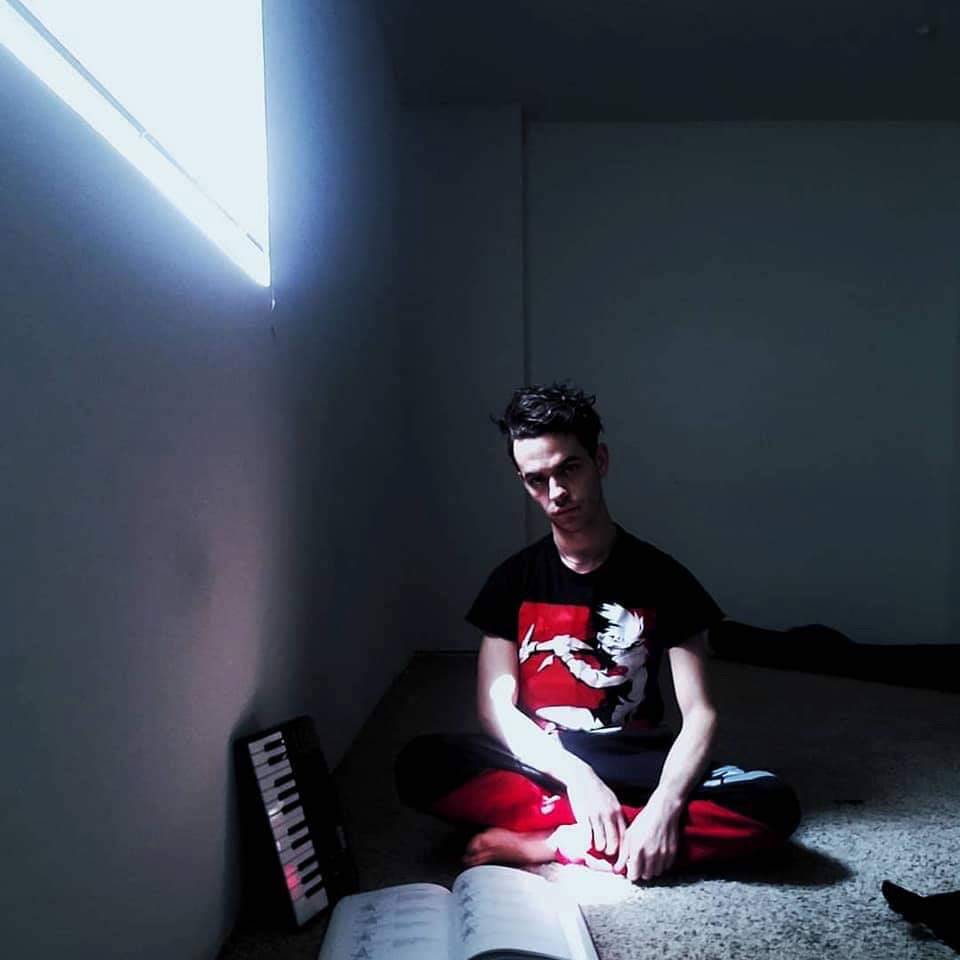 What instrument did you start playing, and how did that beginning instrument translate into your work today?

I started playing guitar, and learned about harmonics and different tunings, and how certain sounds & pitches just resonated with ears better than others. Ya know like, what made music harsh, what made it pretty, what made it sad, what made it happy. I would spend hours just trying to figure out all the different sounds I could make with a guitar, beyond just pressing down on frets hitting the strings with a pick.

You have obviously been incredibly successful in your career, what is your ultimate goal that you want to achieve in the music industry?

A wise friend of mine told me that it’s the artist’s job to show people how strange the world is that we live in. If we’re being completely honest, I make music because if don’t, I go crazy. If I could take my music as far as possible, I’d use it to give myself and my friends a voice, so we can show people the strange world they live in, through our eyes. If you see something from more perspectives, you really have a better idea of what you’re actually looking at, right? We all have a tiny world view if we just look through our own eyes, but art lets us look through other people’s eyes. I don’t think the universe would’ve given me this passion if I wasn’t supposed to show people how I see the world with my music.

Does your interest or passion, if you will, for graphic design inspire you to create your own album artwork?

I really think I have an eye for pretty things. I try to look good when I go outside. I love so many types of art. Especially video games. The visuals are such a crucial part. I’m not sure that’s really where my gift is, but technology has helped me so much in creating pretty things with limited skills. I have to give the credit to the developers of the technology for my album art that I’ve created. I really loved the art that I had commissioned by m0gura for my first two albums. I like it much better than I liked the art I made myself. I really felt like she captured the music in the visuals. If I could find someone to achieve that again, I’d rather see someone’s visual interpretation of my music, than struggle to create something pretty out of what I can figure out how to use.

Do you still find it difficult to find shows to play because your genre of music you play is so unique that it’s hard to fit the playbill?

At this point, I’ve made so many different types of songs. My music has been played in clubs. I’ve opened for punk & metal bands. I’ve played at rap shows & indie acoustic shows. I always bring my laptop and my beats and my keyboards and guitars, and flashing lights & dance moves, and I never actually seem to fit in where I’m playing, but I think I make enough of a scene, that people are still glad I came. I try to feel out the venue and show type and then send the promoter the music that fits more in the style of what they have on the bill, but once I get there, I can’t help myself. I just play whatever comes to my heart like I gotta play these songs in this order at this show. Sometimes I’ll change my songs and remix them a little to fit into the set with the other songs. It’s still hard to get put on shows just because of the sheer volume of competition, but people are more open minded to my genre now. I like to think that maybe all the energy I put into my music and into the universe is starting to affect people and they are starting to get into what I’m into.
​
What band, artist, or song would you say developed your passion for music and the determination to learn and grow as a musician?

Well if you are getting real specific, like all the way down to song, I’d say no other song has had as much impact on my music writing than Tree Village by Dance Gavin Dance. Remember earlier I said about guitar harmonics? That song is written in an interesting key where it matches up with all the harmonics of the guitar perfectly. I think it took a really skilled and observant guitar player to come up with that song. I learned how to play in forwards and backwards until I could play it in my sleep, and then my hands just naturally went towards the most harmonic and resonating notes on the guitar when I would start writing new music. I even started to tune my guitars and other tracks down to 432 htz instead of 440 htz to make it resonate better. I also really like how Enter Shikari and Twenty-One Pilots would just throw the craziest genres together and it would still just somehow work just because of the sheer amount of passion in their lyrics and music. If I can achieve that, I think I’ll have achieved my musical goals actually. I know that was a different question lol. 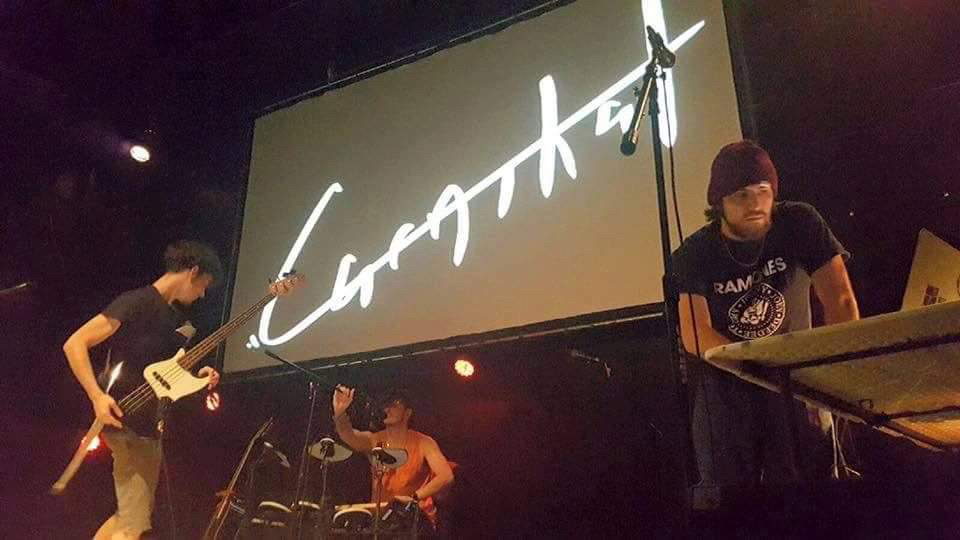 I will continue to work and collaborate with CarniKat and post his journey here.